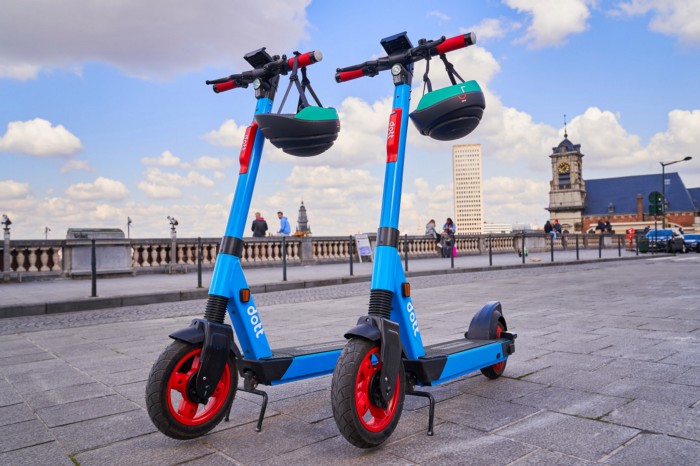 Dott solidified itself as one of Europe’s leading e-mobility companies with tenders in Paris, London, Brussels, Rome, and Milan, and a first-of-its-kind e-bike launch in London. The company has now closed an $85m round to continue its meticulous and uniquely profitable expansion. Dott uses professionalized distribution and maintenance systems and works with urban authorities (instead of against them) to serve some of the world’s most exacting urban environments. Expon Capital has participated in its financing since Series A.