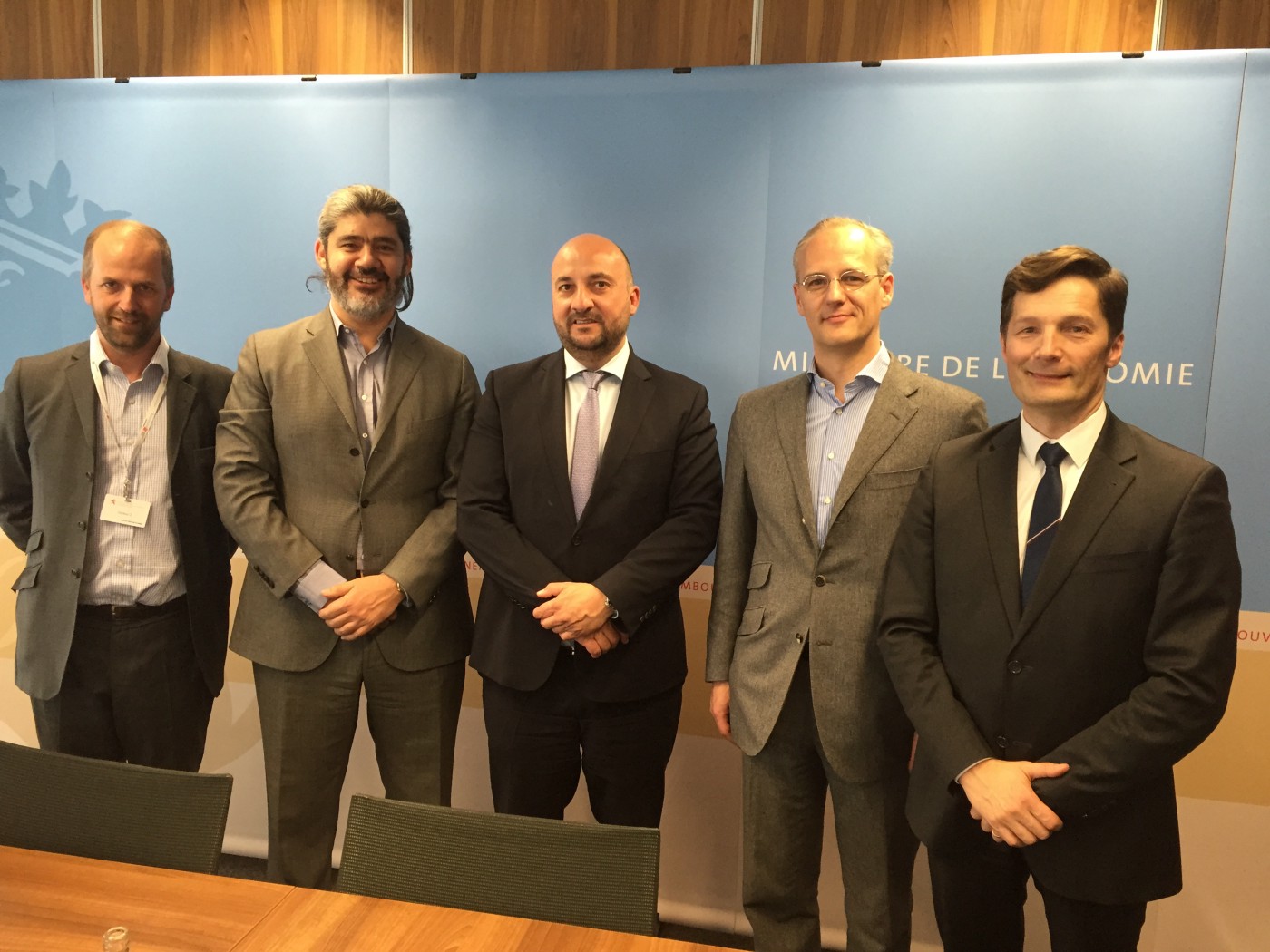 The Luxembourg Government has collaborated with a group of private investors to develop a seed fund aimed at supporting the financing and development of ICT sector start-ups.

The fund was presented on Tuesday by Deputy Prime Minister, Minister of the Economy, Étienne Schneider, who described the so-called ‘Digital Tech Fund’ as a support measure for a key component in the path to national economic diversification. Launched at the initiative of the Ministry of the Economy as part of the ‘Digital Lëtzbuerg’ campaign, it will take shares in promising, innovative enterprises that were created less than seven years ago and which are developing products which preferable already exist in the form of a functional prototype.

The fund’s main, but not exclusive, focus will be venture capital investments in areas such as cybersecurity, FinTech, Big Data, Digital Health, media as well as next-generation communication networks, digital learning, the ‘Internet of Things’ and satellite telecommunications and services.

Developed based on the principle of an ‘evergreen’ fund, the Digital Tech Fund will also aim to facilitate the transger of new technologies from public research, particularly the Interdisciplinary Centre for Security, Reliability and Trust (SnT) of the University of Luxembourg, a partnership with which is being finalised with a view to creating a ‘spin-off’.

Once operational as a private company limited by shares in May 2016, the Digital Tech Fund will be managed by Expon Capital SARL, chosen for its experience in fund management. The participation of the Luxembourg State is €5 million, with the financial contribution of other investors totalling €15.33 million, €3 million of which is from the Société nationale de crédit et d’investissement (SNCI) and €1 million from the University of Luxembourg. Arendt & Medernach, Banque internationale à Luxembourg (BIL), Expon Capital, High Capital (BHS Services), POST Capital, PROXIMUS and SES form the fund’s other stakeholders.

“By meeting the financing requirements of start-ups in the development stage, the Digital Tech Fund completes the favourable national ecosystem for the development of young, innovative companies in the field of ICT,”commented Étienne Schneider. “Complementing the existing financing instruments and public support measures such as the Fit4Start programme, various aid schemes of the Ministry of the Economy and the Luxembourg Future Fund, this new vehicle is contributing more to making Luxembourg a welcoming ground for start-ups and to attracting new and innovative activities.”

“In permanent development, Luxembourg as an interconnected country in the heart of Europe and with an open economy needs to attract intellectual capital,” explained Karim Michel Sabbagh, President and CEO of SES. “Both highly mobile and international, such talents seek the best centres of intellectual inspiration and financing places where boldness is stimulated. Luxembourg has a lot to offer such talents thanks in particular to the University of Luxembourg, in various governmental support instruments, due to the proximity of financial and industrial experts, and now also through the Digital Tech Fund. Private companies established in Luxembourg will be both beneficiaries and contributors in helping to attract talent and innovative ideas.”

“With the Digital Tech Fund, start-up entrepreneurs have access to an additional source of finance. It is important to offer more of these initiatives, strengthening the start-up ecosystem in Luxembourg and helping to develop the economy. We at BIL strongly believe in these initiatives. We get involved and actively support them,” commented Marcel Leyers, member of the Management Board and Head of Corporate and Institutional Banking at BIL.

Alain Rodermann, founding member of Expon Capital SARL, concluded: “Our team has over 30 years of experience in venture capital in reputable companies and nearly 50 investments in Europe and the United States. As an active manager, we will put our expertise at the disposal of entrepreneurs, particularly regarding the establishment of the conditions necessary for successful international expansion.”